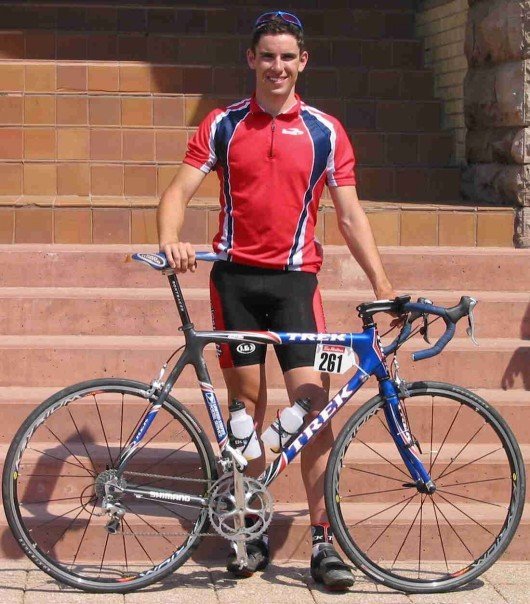 I began cycling as an athlete in 1998, made the jump to competing at the national level in 2001, and continued until retiring from competition in 2007.  After a number of years mainly focused on completing multiple university degrees, a professional designation and entering the workforce, I started to get back involved with organized cycling again in 2015.

In 2018 I decided to upgrade my NCCP coaching and make a new commitment to the sport of cycling.  Through the Saskatchewan Cycling Association, I assisted with coaching some Performance Cycling Program athletes in the Saskatoon area, and I assisted a team at the Tour de l’Abitibi in July which included two riders from Saskatchewan.

My focus now is on giving the next generation of aspiring cyclists the opportunity to achieve their goals.  My focus is on the olympic disciplines of Mountain and Road biking.  I believe in building programs from the ground up; starting with the basics and steadily progression up to the athlete’s goals. 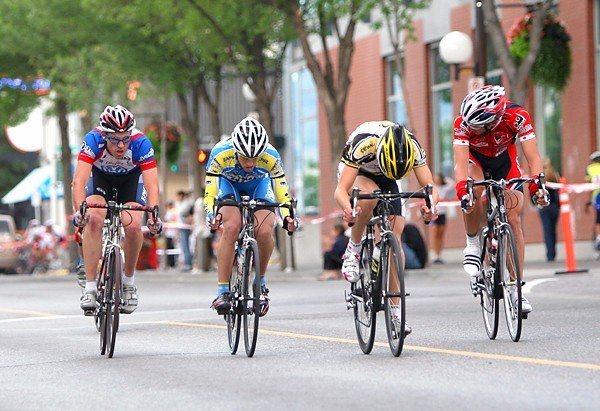